Haircut and Trends 2016 For Him


Whether you part your hairline in the middle, left or right, parting it to the right will give off a sex appeal. Do you fancy an italian style, contact Anna Maria and her team and they will find you the perfect hair salon. 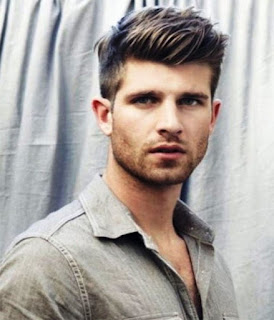 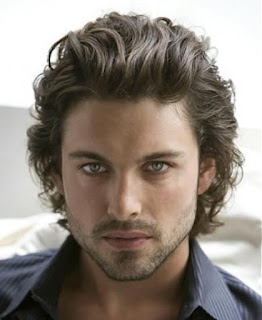 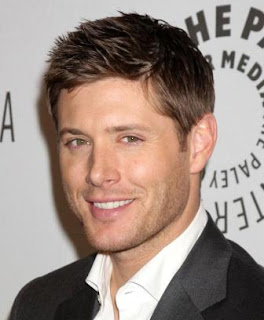 
As spring approaches, there are many trends That Are Arising. Styles including a fringe dress paired with accessories and stilettos or even sneakers are a must have this season. Mixing and matching colors in a single outfit Creates a range of shades Both strong and soft. For Those who like them to more conservative look, you can never go wrong with the color black. 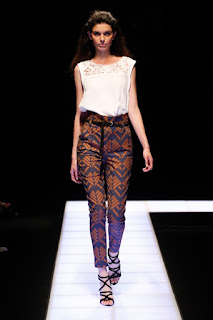 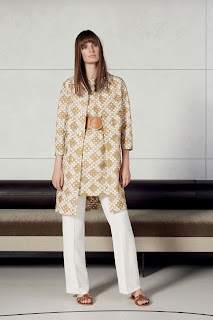 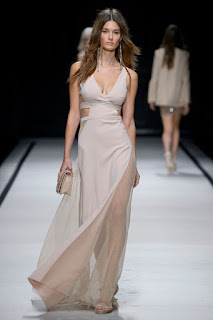 Stylist: Elisabetta Franchi
Anna Maria and her team want to introduce you to the magic of Italian fashion. Creating an image of unique beauty.

A Handbag Worth More than Gold

According to a recent study that found that in the last 35 years, the iconic French handbag has increased in value by more than 500 percent.
In Baghunter’s study, the online handbag consignment marketplace compared three different types of popular investments: the S&P 500, gold and Hermès Birkin handbags. The Birkin bag, named for actress Jane Birkin, turns out is a sound investment outperforming the other two traditional investment vehicles.
During the 35-year period, Baghunter found that Hermès Birkin handbags have increased in value year-over-year. The handbag has offered an average annual value increase of 14.2 percent. Unlike the S&P 500 and gold, the value of Birkin handbags has never decreased and has steadily and consistently increased. The handbag’s peak surge value occurred in 2001 when it increased in value by 25 percent, and the lowest increase was 2.1 percent in 1986.
Anna Maria, personal shopper Roma and her team in Rome are so excited to show you the most iconic bag in the world. However, if you prefer to invest in gold, we can direct you to the finest jewelery store and workshop.
For more information contact Anna Maria
info@personalshopperroma.it
+39 3382276547